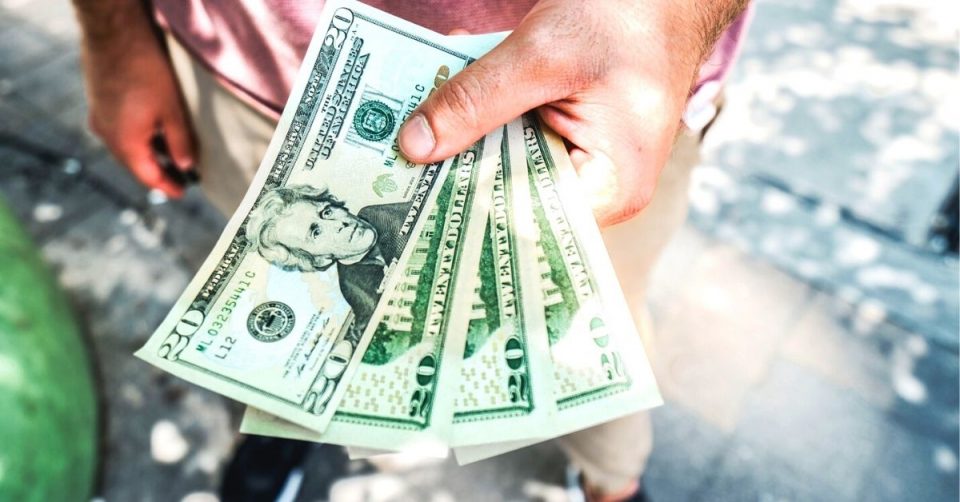 *This post may contain affiliate links to products, which mean I may receive a commission, at no cost to you, if you make a purchase through these links. As an Amazon Associate, I earn from qualifying purchases. Please see my Disclaimer.
Share
Pin9
Tweet
WhatsApp
Reddit
Share
Email
More
9 Shares

A lot happens in Sin City but as they say, what happens in Vegas stays in Vegas, except that the $20 Las Vegas trick has leaked out. Well, it has been an open secret for a long time.

Just what exactly is the $20 Vegas hack?

I first saw this tip via Tik Tok. Of course, what isn’t on Tik Tok these days. But, I honestly thought that it was a joke!

Simply said, it is the easiest way to get an upgrade to your room in any or most of the Vegas hotels.

Like the forbidden fruit, which is sweeter when eaten in secrecy, the 20-dollar bill trick is best when done under the pretense of “see no evil talk no evil.”

Is this one of the “illegal” Vegas hacks? It is not. In the Sin City circles, it is considered normal. It is also considered as tipping in advance.

If it is okay, why the secrecy? It is because it appeals to our false sense of self-importance. You see, in Vegas, everyone thinks they are smarter than everyone!

Thus, even though we know everyone is doing the trick, we like to think we are the only ones doing it, and that we are far smarter than the others.

If you want the fine things of life, it is all about the Benjamins. In this case, a simple 20 bucks could get you a room upgrade or other extras.

To some extent, it is not always going to work.

Yes, it is. In Vegas, many freebies are drying up. These include things like free drinks, free parking and so on.

But a freebie is not only a free drink. It can be as good as getting a room with a good view of The Strip. In any case, even when the freebies do eventually dry up, you will feel like the good guy for tipping in advance.

Because of the waning freebies, most people wonder whether this Vegas hack still works. Yes, it does!

Another thing that people wonder about is where the trick is, after all, it is just money exchanging hands for favors.

Well, the “sandwich” style of passing the Jackson is the trick. Years ago, when registering at a hotel, visitors would give their driving license and credit card. In between the two, they would insert a 20-dollar bill discreetly.

They would then ask whether they could get an upgrade, views, and other extras. Even the suspense that grips you between the moment of passing the sandwich and the booking desk agent typing busily on their computer counts for something.

It is a purgatory of sorts where your soul doesn’t know whether it will rejoice or be damned. If the customer service agent looks up and smiles, it feels as if you have hit the jackpot.

If they hand back the money, it means there is nothing they can do. Usually, you will be advised to pay for a room upgrade. After all, it is only $20 so it can only get you so much at best.

First, this Vegas hack has been around for so long. However, the value of the Jackson has not kept up with the times.

Honestly, apart from making us feel good about ourselves, the $20 cannot achieve much in today’s economy. The price differences between the rooms are big, so getting an upgrade for twenty bucks will be hard.

Thus, it is always advisable to use this trick with an open mind. Better yet, pay for a room that meets your basic expectations so that you can still have some fun even if the Jackson trick fails. 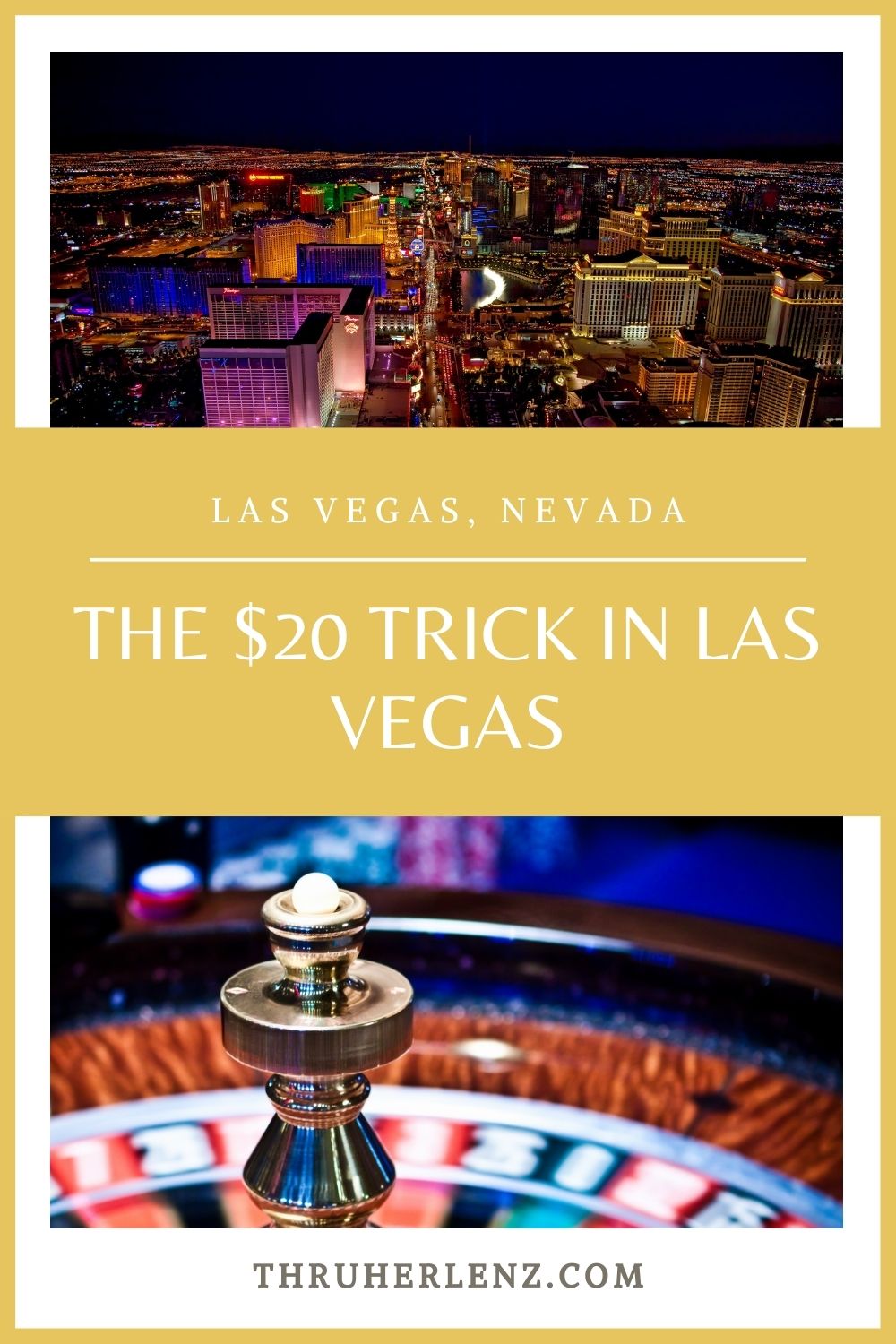 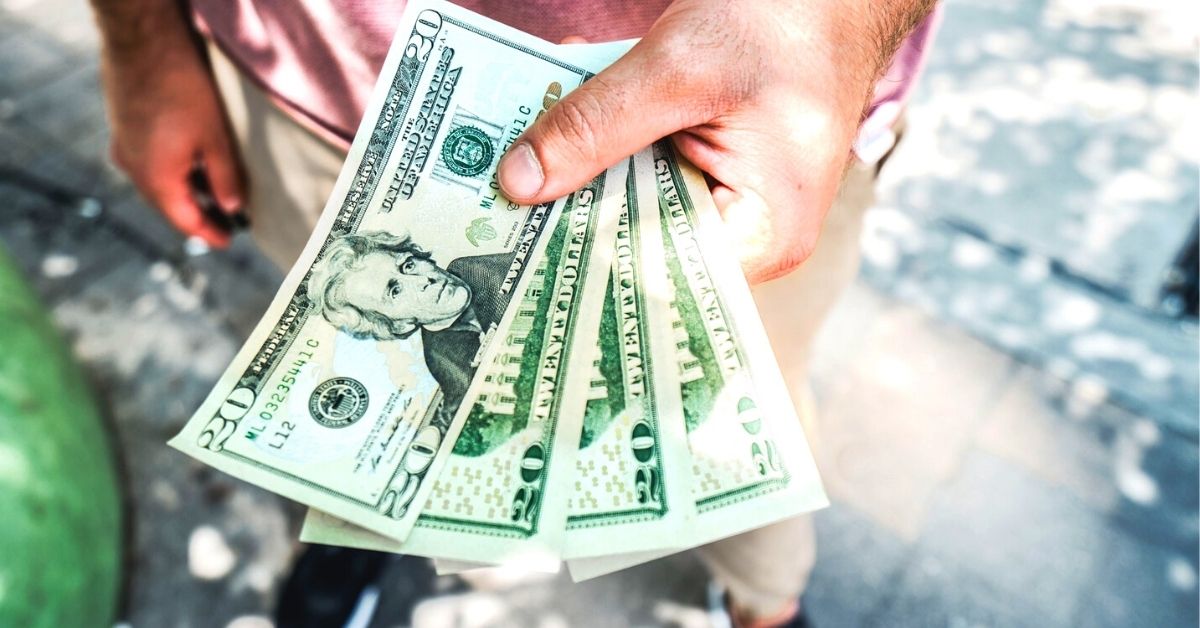 Article Name
How Does The $20 Trick in Las Vegas Work?
Description
This article is about the well-known $20 tipping trick in Las Vegas to potentially get upgraded.
Author
Lenzee Gillette
ThruHerLenz 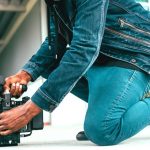 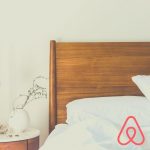 A Beginner’s Guide: How to Book an Airbnb Online in Minutes!

How Much Will it Cost You to Travel to Egypt

A Guide to Experiencing Your First Toronto Caribana

This website uses cookies to improve your experience while you navigate through the website. Out of these, the cookies that are categorized as necessary are stored on your browser as they are essential for the working of basic functionalities of the website. We also use third-party cookies that help us analyze and understand how you use this website. These cookies will be stored in your browser only with your consent. You also have the option to opt-out of these cookies. But opting out of some of these cookies may affect your browsing experience.
Necessary Always Enabled
Necessary cookies are absolutely essential for the website to function properly. These cookies ensure basic functionalities and security features of the website, anonymously.
Functional
Functional cookies help to perform certain functionalities like sharing the content of the website on social media platforms, collect feedbacks, and other third-party features.
Performance
Performance cookies are used to understand and analyze the key performance indexes of the website which helps in delivering a better user experience for the visitors.
Analytics
Analytical cookies are used to understand how visitors interact with the website. These cookies help provide information on metrics the number of visitors, bounce rate, traffic source, etc.
Advertisement
Advertisement cookies are used to provide visitors with relevant ads and marketing campaigns. These cookies track visitors across websites and collect information to provide customized ads.
Others
Other uncategorized cookies are those that are being analyzed and have not been classified into a category as yet.
SAVE & ACCEPT
9 Shares
Share
Pin9
Tweet
WhatsApp
Reddit
Share
Email
More