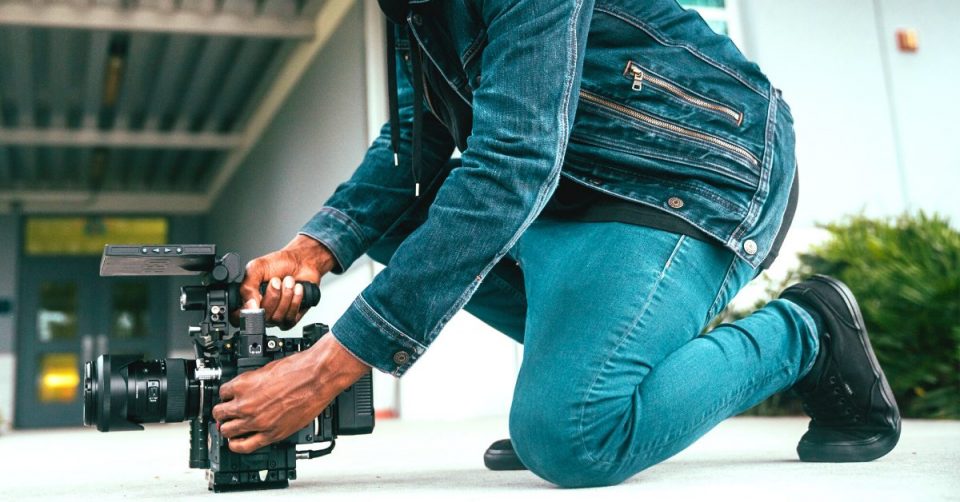 *This post may contain affiliate links to products, which mean I may receive a commission, at no cost to you, if you make a purchase through these links. As an Amazon Associate, I earn from qualifying purchases. Please see my Disclaimer.
Share
Pin11
Tweet
WhatsApp
Reddit
Share
Email
More
11 Shares

No, not just the weather. Georgia is hot for filming locations!

As a Georgia native and resident, Georgia has openly been a great place to visit for vacations and live. From the beaches of Tybee Island to the excitement of the city of Atlanta, it’s the place to be. I’m arguably biased but I have always loved this state even when I have lived and traveled elsewhere. I am truly a southern girl for life.

Not only has Georgia been a weekend destination, but in more recent years, Georgia has been one of the best locations to film! So much so that it has been deemed the “Hollywood of the South”.

Filming is Booming in Georgia

The influx of the filming industry is due to the vast scenery that the state has to offer! For many years, directors have flocked to the peach state because of its vast locations and the relatively great weather year-round. In Georgia, you can film on the beach, country living, city life, and then head to the Blue Ridge Mountains, or simply use the open lands for just about anything you can imagine.

Why go to Hollywood when you can just go south? No need to go west when you can find your favorite shows right here. Plus, the food is definitely better.

So, if you are headed to Georgia to take in the scenery and enjoy the southern hospitality, why not take a tour of some of your favorite movie or TV show locations! You will be surprised at how many things are filmed around the state that you may have thought were filmed in other parts of the county or world!

Here is a snapshot of some of the places you can visit to feel like you are one of the Stars:

Have you been following the Netflix hit series, Ozark? Yes, in the show, the Byrde family resides in the Lake of the Ozarks of Missouri. But, they are actually in Northern Georgia about 40 minutes from the city of Atlanta.

In the show, Marty and his family run the Blue Cat Lodge. In real life, you can find The Blue Cat Lodge, better known as JD’s on the Lake, in Canton, Georgia! This is a barbeque restaurant that is open to all. You can dine at the restaurant and imagine that you are on set. And, the lake that it sits on is actually Lake Allatoona.

The 2007 movie starring Columbus Short, Megan Good, and briefly featuring Chris Brown was filmed in Atlanta, Georgia. I remember when this movie came out, I was still in High School and I couldn’t wait for my own college days.

Although you won’t find Truth University, the fictional historically Black university in the movie, you will find the real HBCUs and Universities that you can visit. Head down to the campuses of Morris Brown College, Georgia Institute of Technology, Morehouse College, and Clark Atlanta University if you’d like to relive your college days.

After you finish walking the campuses, make sure you also check out the beautiful homes in the MAK Historic District of Decatur, Georgia which was also used as a location for the film.

Yes, the town of Hawkins, Indiana is actually in Georgia! However, there are no “Strange” things happening.

If you’re all caught up on the Goonies-like Netflix hit, then you will find a very familiar mall northeast of Atlanta. The major plot place in season 3 Stranger Things was filmed in Gwinnett Place Mall. The series refers to it as Starcourt Mall.

You can take a look inside the mall but it’s not what it used to be. The mall is mostly empty with a few shops remaining. Go if you’d like, but I’d put this one further down on the list. Stranger Things really brought the mall to life but it does not boast the same energy.

On the other hand, perhaps the mall is not your thing. Go to Southeast Atlanta to visit the Hawkins Community Pool that the actor Dacre Montgomery, who plays Billy, worked as a lifeguard.

Yes, the royal family of Wakanda and Marvel masterpiece movie, Black Panther, was filmed in Georgia!

In case you forgot, the museum was used to film the scene where Killmonger and Klaue steal a Wakandan axe made from pure vibranium.

Zombieland is one of my favorite movies. Really, it is! I find it ridiculously hilarious and who doesn’t love a movie where Bill Murray drops in.

Head to south Georgia to enjoy the theme-park scenes for the film’s climax, Pacific Playland. This portion of the film was mostly shot in Valdosta’s local theme park, Wild Adventures Water and Theme Park. I went to school in Valdosta so I have frequented Wild Adventures many times while I was in college.

To your relief, you won’t find any zombies but you are guaranteed to have a good time!

I’m certain that you were waiting for a mention of this one. Yes, the popular Walking Dead series is mostly filmed in the town of Senoia, Georgia.

This small southern town has been widely used as the primary location for the sets.

In fact, you’ll have to drive about 35 minutes south of Atlanta to reach the quaint town, but for fans, it may just be worth it.

Kevin Hart and Ice Cube were playing detectives in the streets of Atlanta. You’ll recall Highlands High School from the movie but it was actually the State Farm Arena in Atlanta, Georgia!

In reality, the State Farm Arena is a venue that hosts the Atlanta Hawks basketball team along with concerts and other events that come to the city. Stop by the ticket booth or just walk by and visit!

Anything Tyler Perry has made

I’d be remised if I didn’t mention the one and only Tyler Perry! Just about all of his films have been recorded in and around Atlanta. You’ll also find his illustrious 330-acre studio in southwest Atlanta formerly Ft. McPherson.

If you’re interested in seeing something that won’t be hard to get into, then you can view Tyler Perry’s most iconic character’s home. Mabel “Madea” Simmons House is in Southwest Atlanta!

However, understand that this is a private residence. You will not be able to tour the home but drive-by for a few photos and keep it moving.

How to Get On a Movie Set in Georgia?

Now that you know where some of your favorite shows are filmed, how do you get your shot to be in the next one?

Since anyone can be in a movie, if you’re a Georgia resident or visiting long term, it’s actually fairly easy to get into the next hit TV show or Blockbuster film.

When I first graduated college, I did background work, better known as an Extra, for various TV shows. All you need are some clear pictures of yourself; A full-body, mid-waist, and a headshot photo. You can literally take these photos with your phone! You don’t need to spend money on professional headshots or anything like that.

Then, look for requests from the local Atlanta casting agencies. Films always need regular people of all ages to be in the background to create the ambiance and real-life scenery of a film. Think about it, the people that you see in the restaurant of movie scenes with the actors are background artists!

The easiest thing to do is simply follow casting agencies on Facebook and then send in your information when you fit the “look”. In their post, they will specify what they are looking for and who should apply via email. That’s it!

This is how I used to book my gigs to make some extra spending money and so can you! It’s really that simple. Here are a few of my favorite casting agencies that will get you in the next Georgia movie: 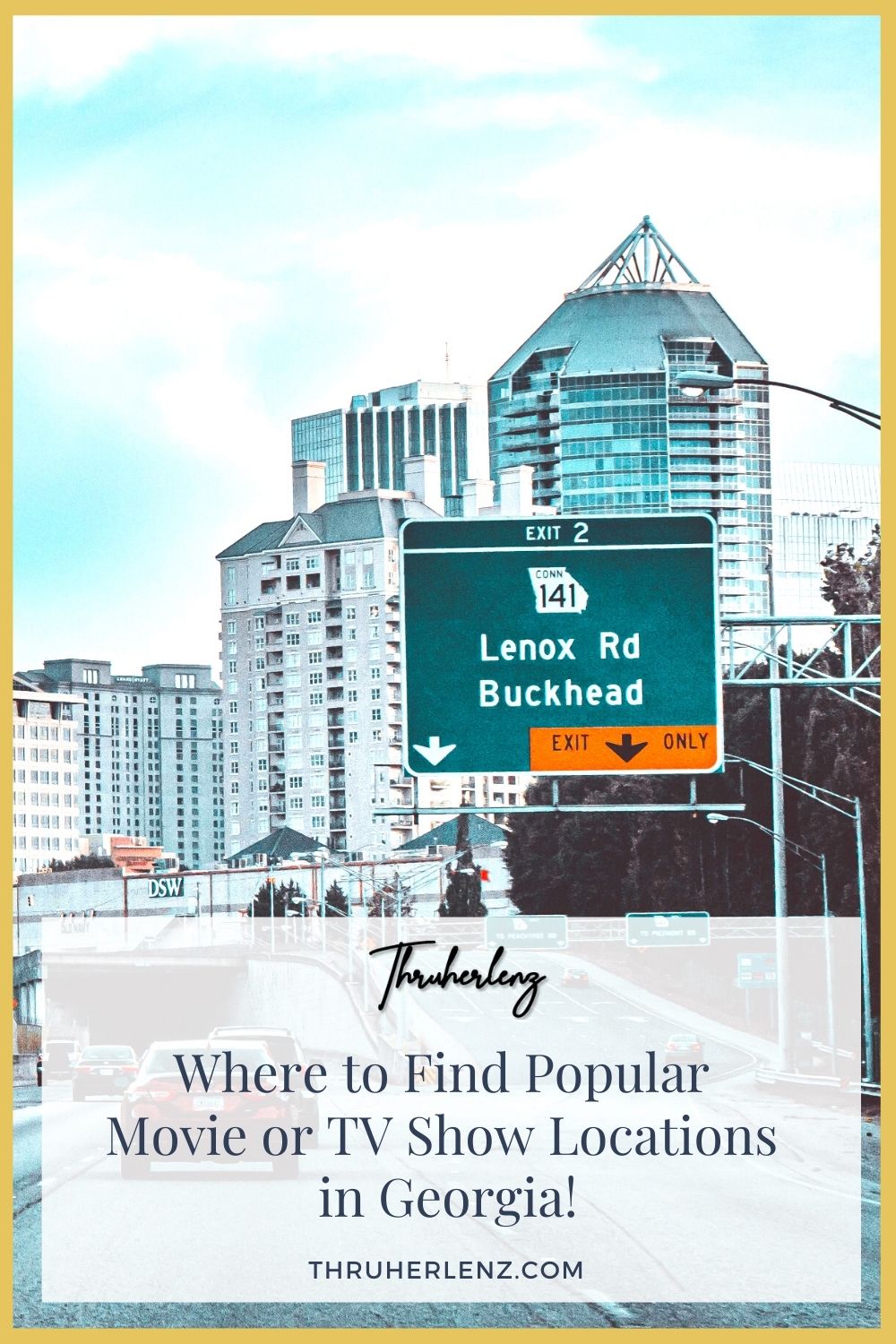 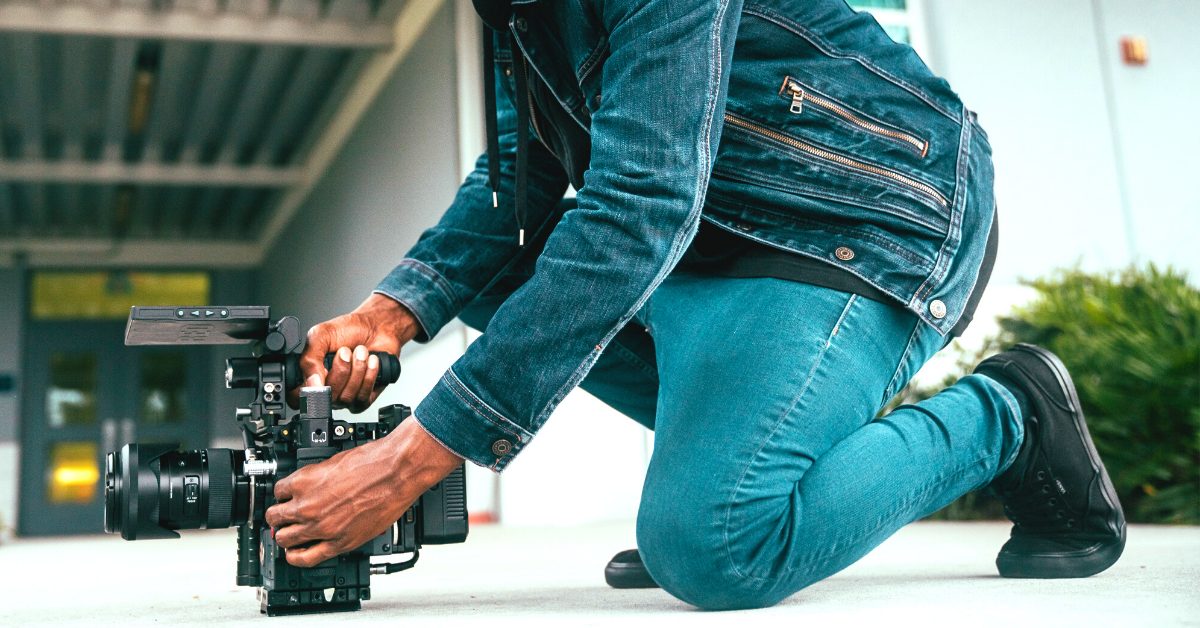 Article Name
Where to Find Your Favorite Movie or TV show Locations in Georgia!
Description
This article is about where you can find some of the filming location sets that were filmed in the state of Georgia.
Author
Lenzee Gillette
ThruHerLenz 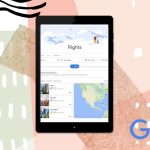 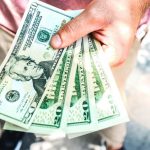 See Houston’s Most Popular Street Art Murals on a Bike

This website uses cookies to improve your experience while you navigate through the website. Out of these, the cookies that are categorized as necessary are stored on your browser as they are essential for the working of basic functionalities of the website. We also use third-party cookies that help us analyze and understand how you use this website. These cookies will be stored in your browser only with your consent. You also have the option to opt-out of these cookies. But opting out of some of these cookies may affect your browsing experience.
Necessary Always Enabled
Necessary cookies are absolutely essential for the website to function properly. These cookies ensure basic functionalities and security features of the website, anonymously.
Functional
Functional cookies help to perform certain functionalities like sharing the content of the website on social media platforms, collect feedbacks, and other third-party features.
Performance
Performance cookies are used to understand and analyze the key performance indexes of the website which helps in delivering a better user experience for the visitors.
Analytics
Analytical cookies are used to understand how visitors interact with the website. These cookies help provide information on metrics the number of visitors, bounce rate, traffic source, etc.
Advertisement
Advertisement cookies are used to provide visitors with relevant ads and marketing campaigns. These cookies track visitors across websites and collect information to provide customized ads.
Others
Other uncategorized cookies are those that are being analyzed and have not been classified into a category as yet.
SAVE & ACCEPT
11 Shares
Share
Pin11
Tweet
WhatsApp
Reddit
Share
Email
More