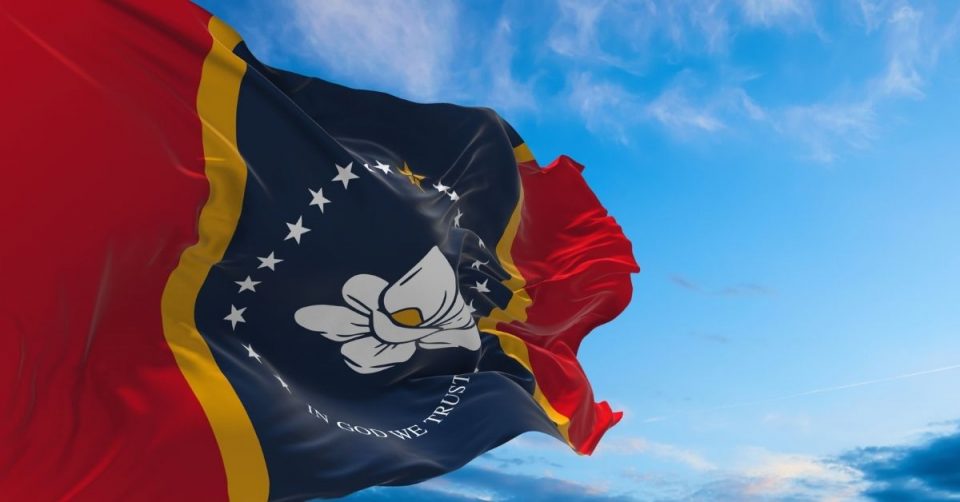 You’re probably familiar with Black Wall Street, Eatonville, and other historic towns and centers of Black prosperity and a place for African Americans to safely call home. But one all-black town you may not have heard of before is Mound Bayou, Mississippi, known as “the jewel of the Delta.”

Established in 1887, Mound Bayou is the oldest all-black town founded by formerly enslaved African Americans. Businessman Isaiah T. Montgomery and his cousins Benjamin Green and Josuha Montgomery purchased 840-acre land for $7 per acre. They named the Mound Bayou quite literally after a large Indigenous mound that sat at the intersection of two bayous.

Thriving and Surviving in Mound Bayou

One headline pulled from a historic newspaper reads, “Ex-slaves’ dream of a model Negro colony comes true.”
And that’s precisely what happened. Isaiah and Benjamin honed their business and law skills as former slaves from the Davis Bend Plantation, a place where enslaved Black people were independent and educated. And they created a town where people could feel at home.

Thanks to the cousins’ savvy skills, they strategically picked the town’s location, knowing that the Louisville, New Orleans, and Texas line railroad would run right through its center. As the earliest settlers arrived (mainly family members of the Montgomerys and Green), Mound Bayou began blossoming into a self-sufficient town that felt like a literal safe haven.

Strong moral codes were established to encourage citizens to become productive members of their society, and a heavy emphasis on education and agriculture contributed to the town’s ability to thrive. During a time when Black people lived in segregated communities and were forced to be subservient to white people, the residents of Mound Bayou shielded themselves from the harsher realities of the times.

The production of cotton helped fuel the town, and overall, the people of Mound Bayou had pride in the city and themselves—and people took notice, too. It was Theodore Roosevelt who gave the town its nickname, “the jewel of the Delta.”

However, despite the town’s success and independence, residents couldn’t hide from racism and discrimination. This hate infiltrated Mound Bayou. Neighboring white people stole resources, poisoned wells, and even boycotted the town’s oil mill. But by 1910, there was a new leader in the city, Charles Banks, a member of the Tuskegee Machine.

He would go on to establish the Bank of Mound Bayou, which led to the creation of multiple Black-owned businesses. At the peak of the town’s success, there were 8,000 residents in 1911. People came and went over the decades, just as new businesses, like the Taborian Hospital, came and went.

Though Mound Bayou has seen a decline in its population and local industry, this all-Black town was and is a success story. Today, 98.6% of its population is Black, and those existing residents hold immense pride in their town.

As one born and raised Mound Bayou legacy resident puts it: 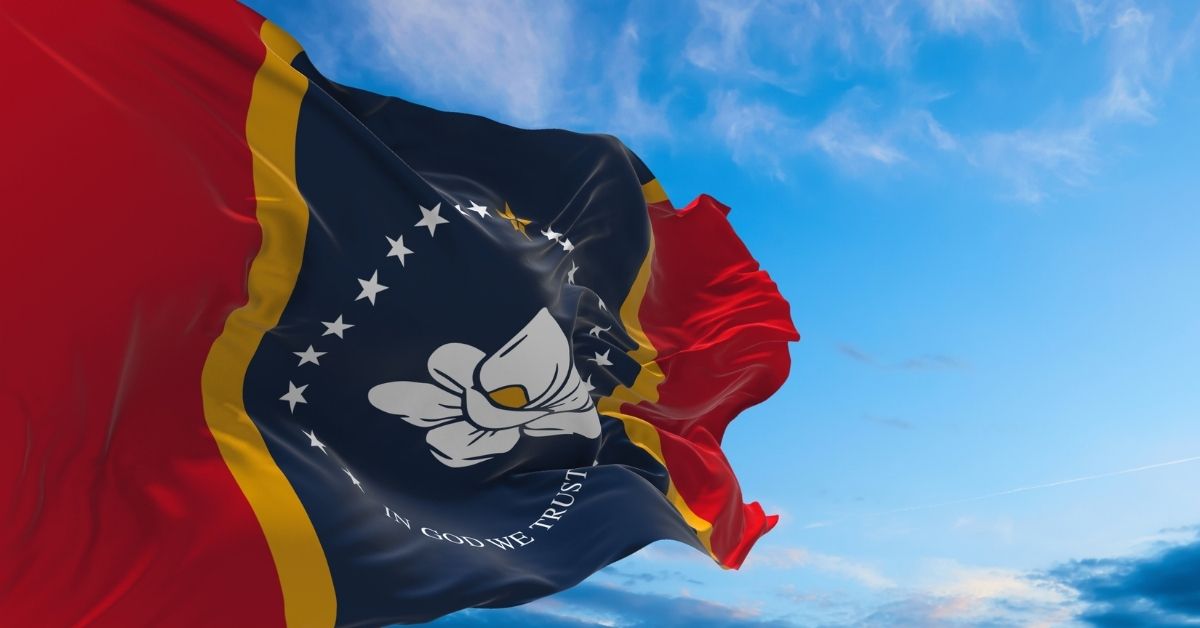 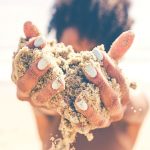 A Guide to Experiencing Your First Toronto Caribana

Las Vegas; City of a Thousand Ways to Get Married.