When you think of Martha’s Vineyard, what initially comes to mind? I wouldn’t be surprised if images of bougie, upper-middle-class class caucasian people lounging on a beach with floppy hats and expensive drinks in hand pop into your head.

And while you aren’t too far off if this is what you picture, Oak Bluffs is a vital part of Martha’s Vineyard’s community. In fact, there is a lesser-known Black history that may shatter those previous images.

The Safe Haven of The Vineyard

The late Maya Angelou, a renowned poet, author, and activist, used to call this community of Martha’s Vineyard, home. Angelou once perfectly referred to the town of Oak Bluffs as “a safe place we can go as we are and not be questioned.”

And by “we,” the poet meant Black people and families from all backgrounds: elite, middle-class, you name it. Martha’s Vineyard, a Massachusetts island located just south of Cape Cod, was considered home to runaway slaves, indentured servants, and whalers following the abolishment of slavery in the 19th centur.

After whaling for oil became a thing of the past, the island slowly rebuilt itself as a resort destination. But, of course, at the time of Jim Crow, Black people weren’t allowed at certain public beaches or lodges. So they found themselves in Oak Bluffs, where the only inn open to Black vacationers existed.

Before long, successful middle and upper-class Black people from around the area flocked to the beach town, making it their own. The famous gingerbread cottage houses sprang up, and Inkwell Beach became the go-to place for Black vacationers and locals alike to be free to relax just as they are.

Today, Oak Bluffs is not a majority-black town, but in the summertime, people of color from all around still parade to the beach town and soak up the rays of summer. So while Martha’s Vineyard continues to carry an air of exclusivity that’s hard to shake, let it be known that Oak Bluffs was and still is the place where African Americans are welcome.

Planning Your Trip to Oak Bluffs

If a trip to Martha’s Vineyard is on your mind, here are some destinations in Oak Bluffs you won’t want to miss:

It wouldn’t be a trip to Martha’s Vineyard without stopping by the famous Inkwell Beach. You can’t miss it, so add it to the top of your to-do list.

Take a tour of the charming gingerbread cottages at the Oak Bluffs Campground. They were initially built by a group of Methodists in the 19th century, and they definitely won’t disappoint.

Take a bike ride, go for a walk, or just sit and enjoy the views Ocean Park has to offer. It’s ideal in the summertime and when the Christmas lights are up during the winter.

The main street has something for everyone. From food to coffee to boutiques, Circuit Avenue is the place to be.

Hopefully, this article has made you take another look at Martha’s Vineyard! Maybe this summer is the summer to finally explore the island and Oak Bluffs! 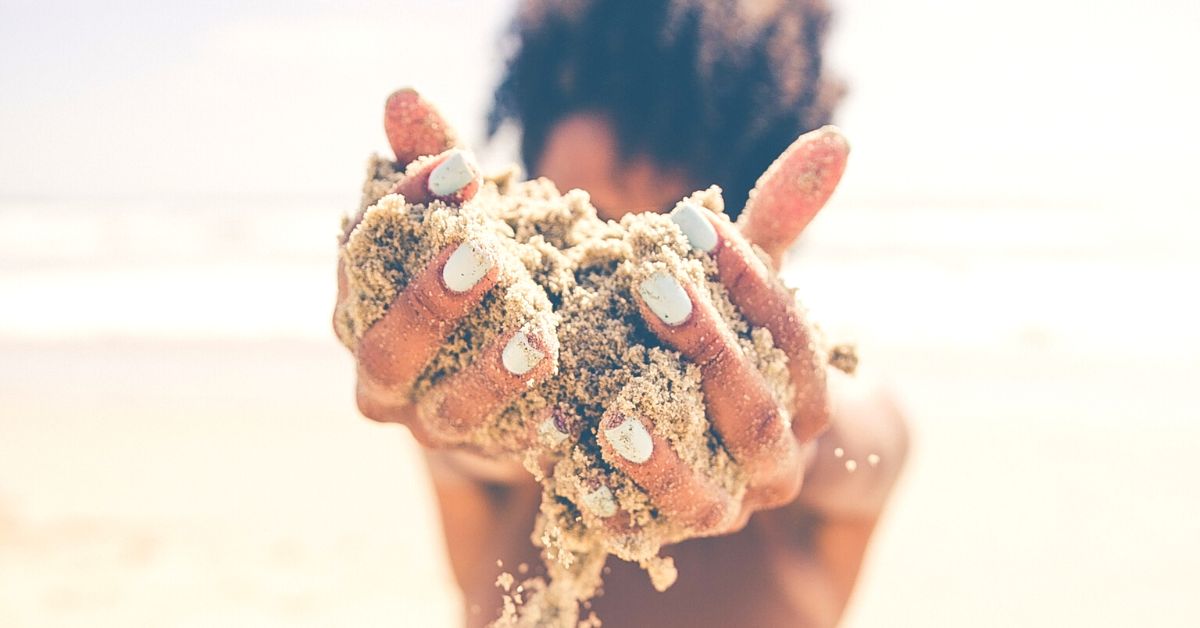 Article Name
Oak Bluffs: Martha's Vineyard Summertime Destination for African Americans
Description
This article is about the Oak Bluff area in Massachusetts which was once the hottest summertime destination for black Americans.
Author
Lenzee Gillette
ThruHerLenz 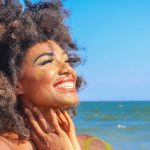