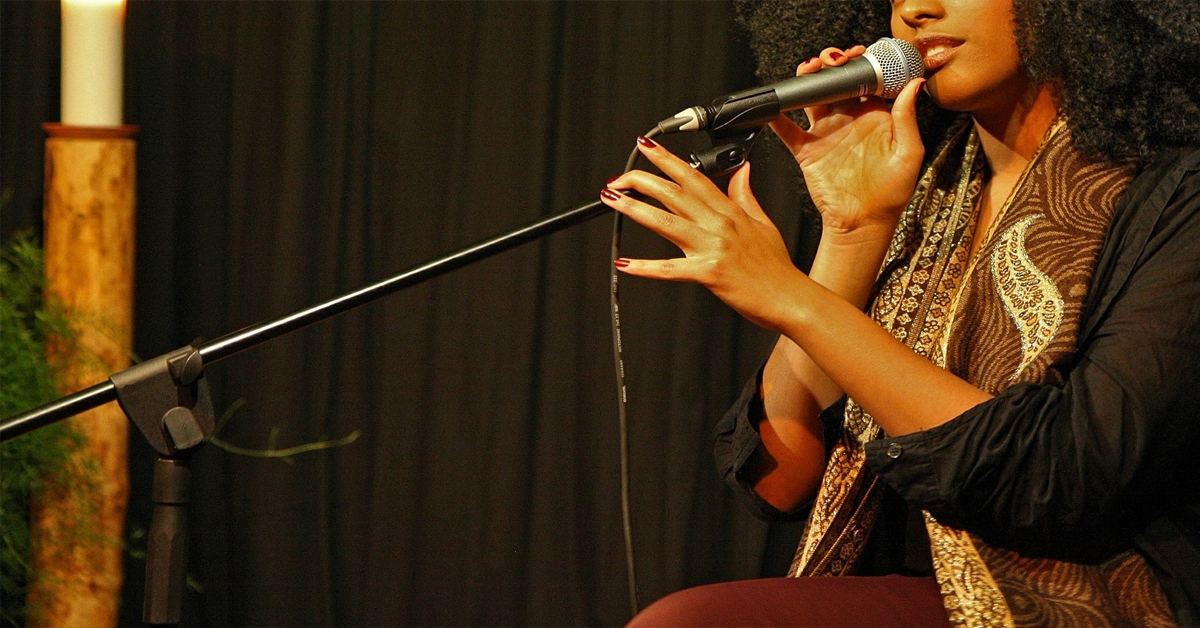 Earlier today, the ESSENCE Festival of Culture released a statement to the public. The annual festival that averages crowds of over 500,000 people was officially cancelled for summer of 2020.

The festival was originally scheduled to take place over the 4th of July weekend. Beginning July 1st – 6th, the Mercedes-Benz Superdome in New Orleans, Louisiana would have been packed.

Initially, as reports of COVD-19 began to spread rapidly during the earlier part of this year, Essence decided to reschedule in hopes for the event to take place in the fall.

Unfortunately, like many other major festivals and events around the nation, Essence is following suit. The popular festival known for music, culture, entrepreneurship and more won’t return to NOLA until 2021.

“We are confirming today that we will no longer move forward with the 2020 ESSENCE Festival of Culture live experience – and look forward to returning to New Orleans in 2021.” #EssenceFest https://t.co/4GIuk3aYaV

The Mayor of New Orleans, LaToya Cantrell, held a press conference on Tuesday, April 15th. Due to Covid-19, the Mayor suggests all large events in New Orleans be put on hold until 2021.

Many other large events in North America have had to cancel due to these event bringing in large crowds. Read about Toronto Carnival that recently made a decision about their event this year as well.

If you haven’t already, cancel 2020. Many events around the world are beginning to cancel festivities. It is unlikely that the year will be able to recover quickly.

Enjoy the rest of the year staying close to home and I’ll see you all in 2021!

Article Name
LOUISIANA'S ANNUAL ESSENCE FESTIVAL POSTPONED
Description
This article is about the decision made regarding the annual New Orlean's Essence Festival due to COVID-19.
Author
Lenzee Gillette
ThruHerLenz 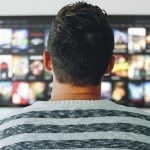 How to Travel Through Netflix Shows and Movies

Things to Know About Carnival Cruise for First Time Cruisers

6 Cute Airport Outfits For Travel That Are Actually Comfortable

Georgia based travel lover and enthusiast. My purpose is to not only share my experiences with others, but also inspire other millennial travelers to see the world! So glad you stopped by!