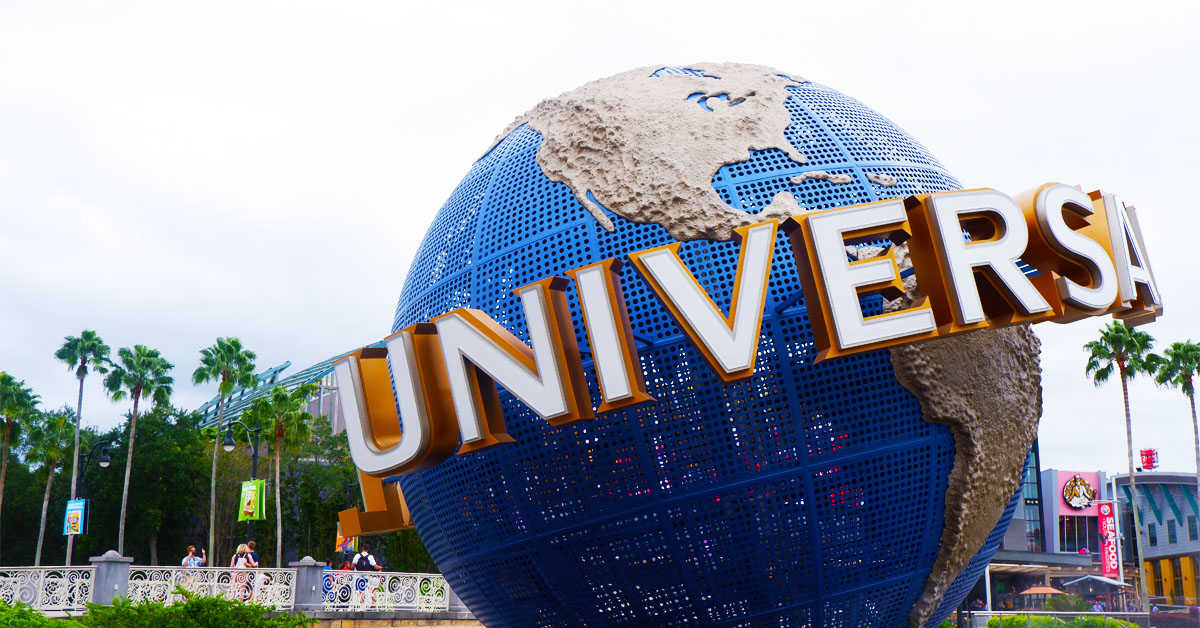 *This post may contain affiliate links to products, which mean I may receive a commission, at no cost to you, if you make a purchase through these links. As an Amazon Associate, I earn from qualifying purchases. Please see my Disclaimer.
Share
Pin61
Tweet
WhatsApp
Reddit
Share
Email
More
61 Shares

So, you’re at Universal Theme Park in Orlando, Florida, living in the moment and having the time of your life. But, if you didn’t take a picture and post it, did it really happen?

On top of being a super fun attraction for people of all ages, Universal has some of the best Instagram Spots! The park is full of locations that are sure to spice up the aesthetic of any feed. Need some inspo? Say no more. Check out some spots I captured on my last trip to Universal Studios in Orlando to get your creative Instagram juices flowing!

To provide some additional insight, I was able to capture all of these photos in just two days of visiting the park. That’s it! By starting early in the morning during the week before the crowds were unbearable, snapping pictures in these normally busy locations was effortless!

I only cover three areas of the parks: Universal Citywalk, Island of Adventures, and Universal Studios Florida. I have not yet been to Volcano Bay, the water park. And in case you are wondering about the most popular area, Hogsmeade Village, I do not cover this area. Although I did go to The Wizarding World of Harry Potter, I’m not that big of a fan. Don’t get me wrong, there are so many Instagram spots that Harry Potter fanatics will love. But, you won’t find it here. #sorrynotsorry

The Universal Citywalk is located right outside the entrance to the individual parks of Universal Studios. This portion of the park is free! You will still need to go through security but you aren’t charged an entrance fee. You’ll find a ton of restaurants, shops, lounges, an AMC movie theaters and places to comfortably converse with family and friends!

If you are not looking to pay the park fees that grow every year, then make this your stop. You won’t find any rides but you’ll be able to listen to live music and enjoy the ambiance.

This should be your very first photo! You cannot come all the way to Universal and NOT get a picture in front of the Universal globe. Wait your turn, and get your photos quick while no one is around. Even on crowded days, you should be able to get the right picture with no one around.

Most of the day, you will find a line that runs out the door of Voodoo Donuts. But right outside, you’ll find this sweet chair that is perfect for photo-taking! 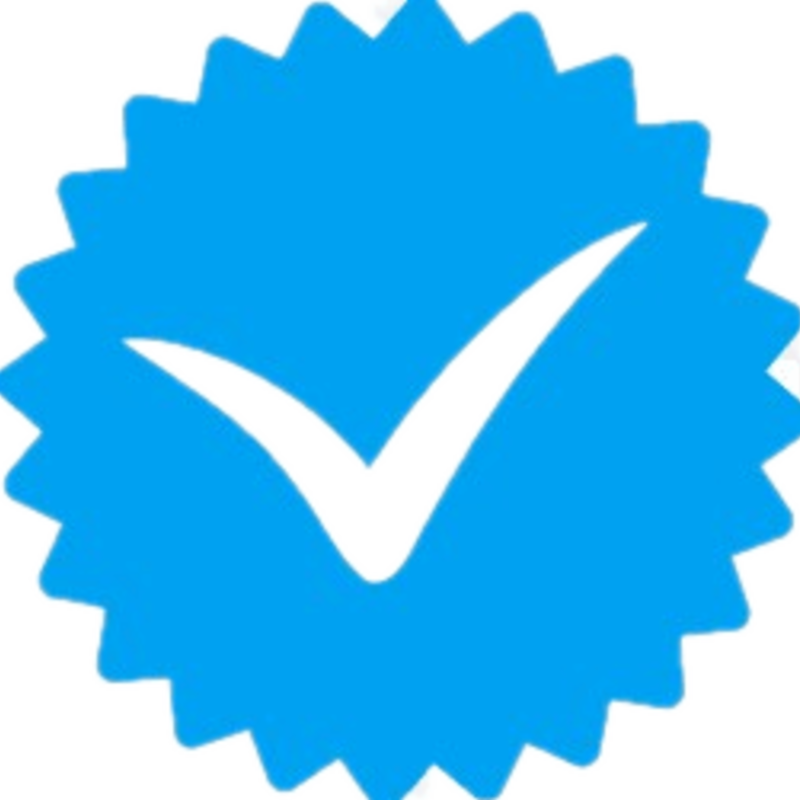 Have a great photo you want to be noticed by the Universal Studios Instagram page? Want it re-posted? Make sure to tag @UniversalOrlando in your photo and use #UniversalMoments!

Universal Studios are where your favorite Hollywood films come to life! I would say this park is my absolute favorite. From Fast and the Furious driving through the city of Rio De Janeiro in Brazil to zapping aliens that have invaded the streets Men in Black, this area is really cool! Here’s a few Instagram spots you should stop at:

Over by the Transformers ride, at scheduled times throughout the day, you have the chance to snap a picture with Bumblebee, Megatron, and/or Optimus Prime! Going solo? No worries. When you line up to take your photo, the park employee will take your camera or phone and take the picture for you!

Springfield: Home of the Simpsons

Fan of the long-running animated series The Simpsons? Then you will have a blast locating all of your favorite characters. Universal has modeled this after a modified, “real-life” version of Springfield. This is a great Instagram spot. It’s colorful and so fun. Springfield is full of “Instagrammable” locations.

As if seeing Lard Lad donuts in the opening theme of the show wasn’t cool enough, look at it in person. After you snap your pic, don’t forget to actually grab a donut!

You’ll have to look around a corner but you’ll find Milhouse is sitting on the bench next to the Kwik E Mart. Take a seat a snap a pic with him!

You can’t miss Krusty! The funny and sadistic clown is large and in charge. Depending on the direction you come from, I doubt you will have any hard time trying to find him.

As if Bart isn’t bullied enough by Nelson, he also bullies the park guest. Pick up the phone next to him and listen in. Yes…you will actually hear someone on the other line, but I won’t tell you who…HAHA!

Hollywood Studios is modeled after, well, Hollywood! You’ll see the Hollywood characters and you can even feel like a celebrity as you stroll through Beverly Hills. Plus, if you are looking for the parades, most likely they will be here.

Showtime! If you catch the right moment, there will be tons of characters wandering the street and ready to take a photo with fans. I got lucky and caught a snap with Beetlejuice!

Keep exploring Universal Studios. One thing you’ll notice is you walk through various well-known cities from around the world. You will see San Francisco, New York City, and of course, you will walk in London! You’ll find replica flats, a double-decker bus, and even the iconic red phone booth!

Island of Adventures is home of the big main attractions which are King Kong and Jurassic Park. But you will also find some Instagram spots with some of your comic book heroes! Whether you are a DC Universe fan or prefer Marvel, it’s here. Great rides and an atmosphere that is great for fans.

Throughout the day, your favorite superhero is going to make an appearance. Of course, they may not be able to stay long as they have to fight bad guys and save the world. Luckily, Wolverine stopped for a quick photo with me before he had to run off.

Line up in the Jurassic Park area to get a picture with a live moving Raptor! You can have Universal snap the picture, or, hand one of the park employees your phone or camera and they will take the picture for you, free of charge. This is absolutely an Instagram worthy spot. The line may be long but we do crazy things for the gram right?

Blue is who I got a photo with. But, be careful, she does bite!

The Lost Continent is extremely well made. I wasn’t really familiar with this area but aesthetically, it’s really cool. I found this area of the park to mostly have people passing through so a great place for photos with limited interruptions. This will probably be a quick stop for photos but it has few spots that are worth grabbing a shot.

Step inside the world of comic books and comic book characters. Toon Lagoon has a lot of moving parts. Take a moment to scope out the area as this has a lot of places that you can snap pics as you look for your Instagram worthy spots. Make sure you also look up as you will find floating thought bubbles on the lamp posts. 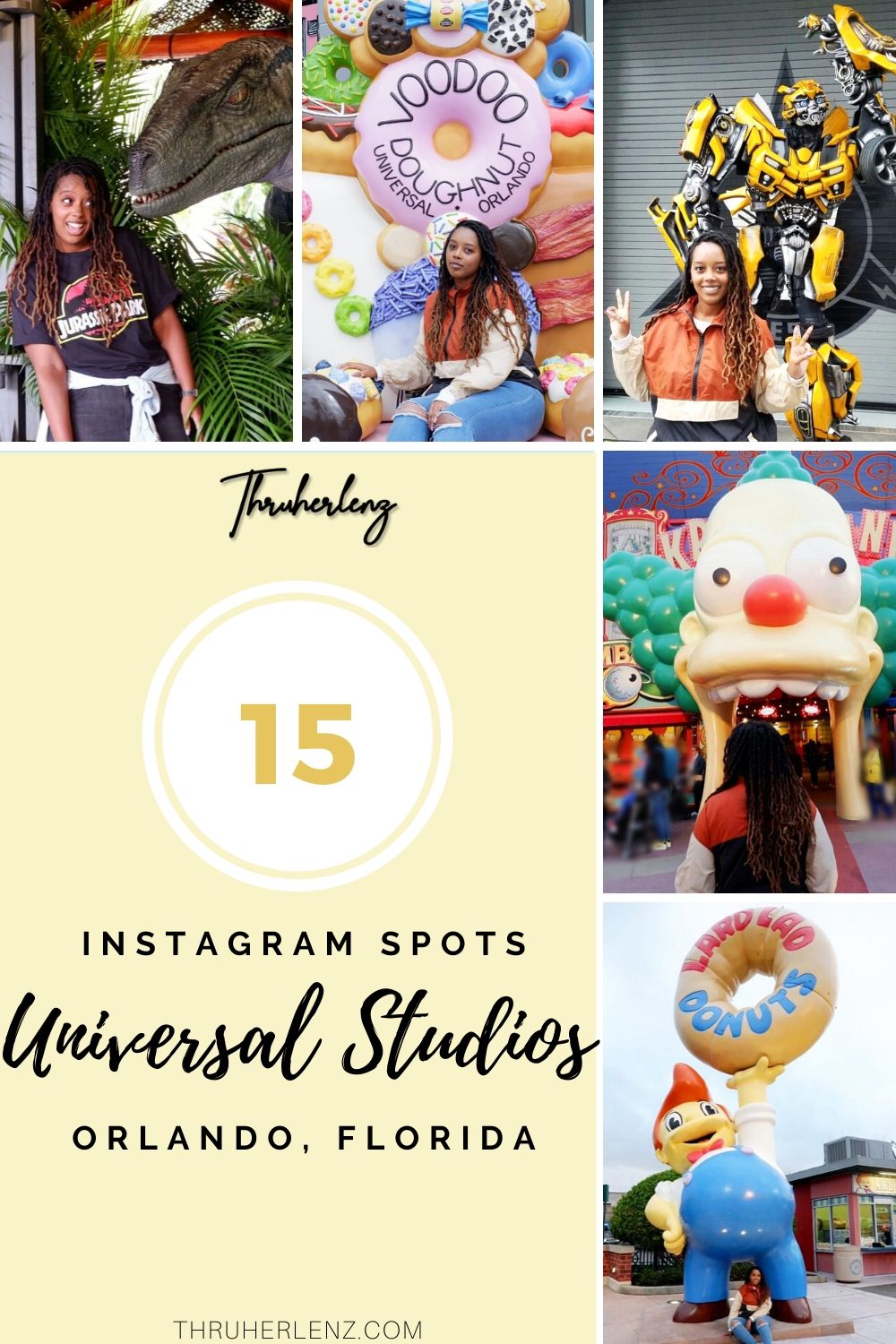 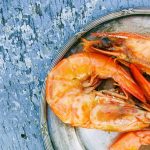 Having Dinner in a Cave on Diani Beach, Kenya 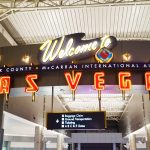 Las Vegas; City of a Thousand Ways to Get Married.

This website uses cookies to improve your experience while you navigate through the website. Out of these, the cookies that are categorized as necessary are stored on your browser as they are essential for the working of basic functionalities of the website. We also use third-party cookies that help us analyze and understand how you use this website. These cookies will be stored in your browser only with your consent. You also have the option to opt-out of these cookies. But opting out of some of these cookies may affect your browsing experience.
Necessary Always Enabled
Necessary cookies are absolutely essential for the website to function properly. These cookies ensure basic functionalities and security features of the website, anonymously.
Functional
Functional cookies help to perform certain functionalities like sharing the content of the website on social media platforms, collect feedbacks, and other third-party features.
Performance
Performance cookies are used to understand and analyze the key performance indexes of the website which helps in delivering a better user experience for the visitors.
Analytics
Analytical cookies are used to understand how visitors interact with the website. These cookies help provide information on metrics the number of visitors, bounce rate, traffic source, etc.
Advertisement
Advertisement cookies are used to provide visitors with relevant ads and marketing campaigns. These cookies track visitors across websites and collect information to provide customized ads.
Others
Other uncategorized cookies are those that are being analyzed and have not been classified into a category as yet.
SAVE & ACCEPT
61 Shares
Share
Pin61
Tweet
WhatsApp
Reddit
Share
Email
More